The Soon To Be Famous Blog 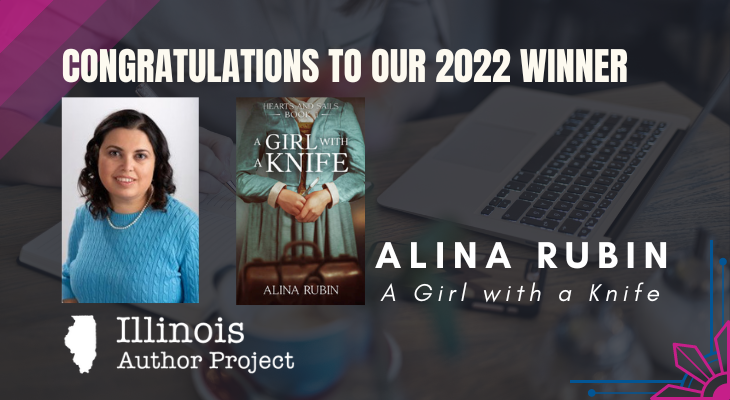 Congratulations to Alina Rubin with her book A Girl with a Knife for winning our 2022 Soon to be Famous Illinois Author contest!

As the winner, Alina will get the following:

We will be hosting an official awards ceremony in the future. Watch this website for details. 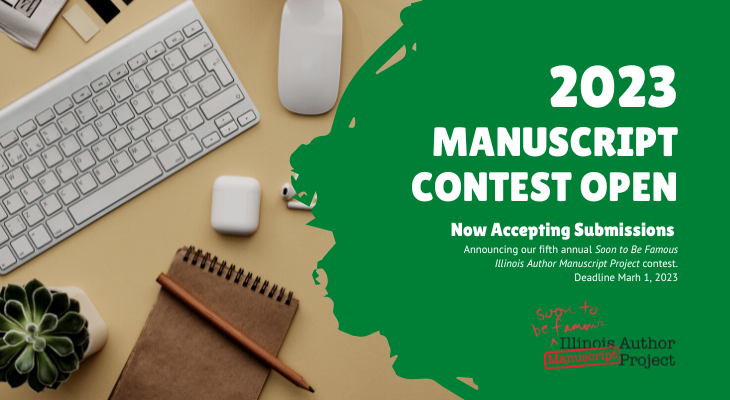 Visit the Manuscript Project page for details about this year's contest. And to start the submission process, visit the For Authors section of our website. 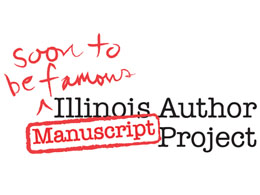 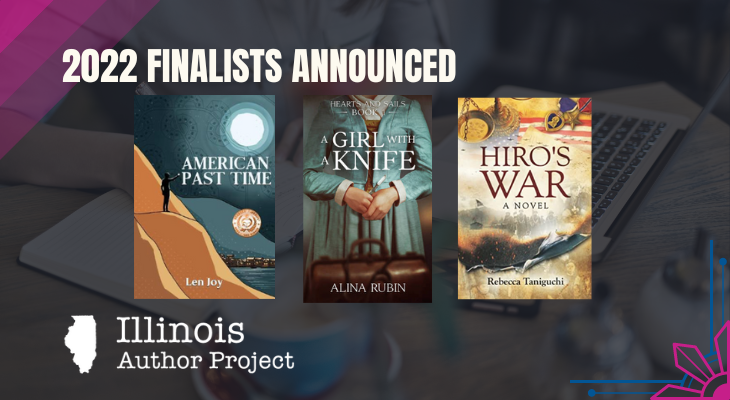 The Soon to Be Famous Illinois Author Project judges have reviewed this year's contest submissions of indie-published books by Illinois authors. They've narrowed down their choices to these top three entries listed below (in alphabetical order by author’s last name).

Scroll down to read more about our finalists and their books.

Congratulations to these finalists who go on to compete in the next round where one will emerge as 2022's winner. Watch this blog for the winner announcement in early 2023.

Len Joy of Skokie has been chosen as one of three finalists in the statewide Soon to Be Famous Illinois Author Project competition for his novel American Past Time. This darkly nostalgic story is a study of an American family through good times and bad, engagingly set against major events from the 1950s to the ’70s, as issues of race simmer in the background. History buffs and baseball fans will especially appreciate details such as sting-ray bikes, Green Stamps, and the names of famous baseball players, including Spahn, Larsen, Mantle and Musial that set the scene for the story.

Len commented, “While I am still in the not quite famous category, I have continued to make progress, and I appreciate the recognition.” He learned about the contest from the Skokie Public Library. Len’s biography (which includes being a nationally rated triathlete!) and more information about his books can be found at lenjoybooks.com.

Alina Rubin of Niles has been chosen as one of three finalists in the statewide Soon to Be Famous Illinois Author Project competition for her novel A Girl With a Knife.

Alina commented, "I've asked the wonderful staff of the Niles library what I would need to do to get A Girl with a Knife on the library shelves, and they've told me about the Illinois Soon to Be Famous Manuscript and Author projects. I applied right away, and I'm glad I did. The nomination reflects not only my work, but the effort of my editor Kirsten Rees and her team, the cover designers at GetCovers and my amazing beta readers. I can't thank them enough!"

Like many writers, Alina took advantage of the time she saved by not commuting to her job during the pandemic to write a book. A Girl With a Knife is the story of a nineteenth century woman surgeon, and is the first title in a planned series.

Rebecca Taniguchi of St. Charles has been chosen as one of three finalists in the statewide Soon to Be Famous Illinois Author Project competition for her novel Hiro’s War.

“I am delighted to be honored by the Soon to Be Famous Project for writing Hiro’s War, which tells the little-known story of Japanese Americans who fought valiantly for their country while their friends and families sat in U.S. concentration camps, rounded up and thrown into the armed prisons because of their race,” she commented.

Hiro’s War tells the story of how Chicago became a beacon of hope for  many of these citizens and their parents, offering acceptance, jobs, and services to help restart their lives during and after the war. Indeed, Chicago was the largest resettlement site in the country as it aided tens of thousands of Japanese Americans and their parents.

As Rebecca said, “Written at this time when other groups and individuals are shunned as outsiders, Hiro's story teaches that the American ideals of justice and equality for all demand constant work and vigilance, compassion and resilience.” 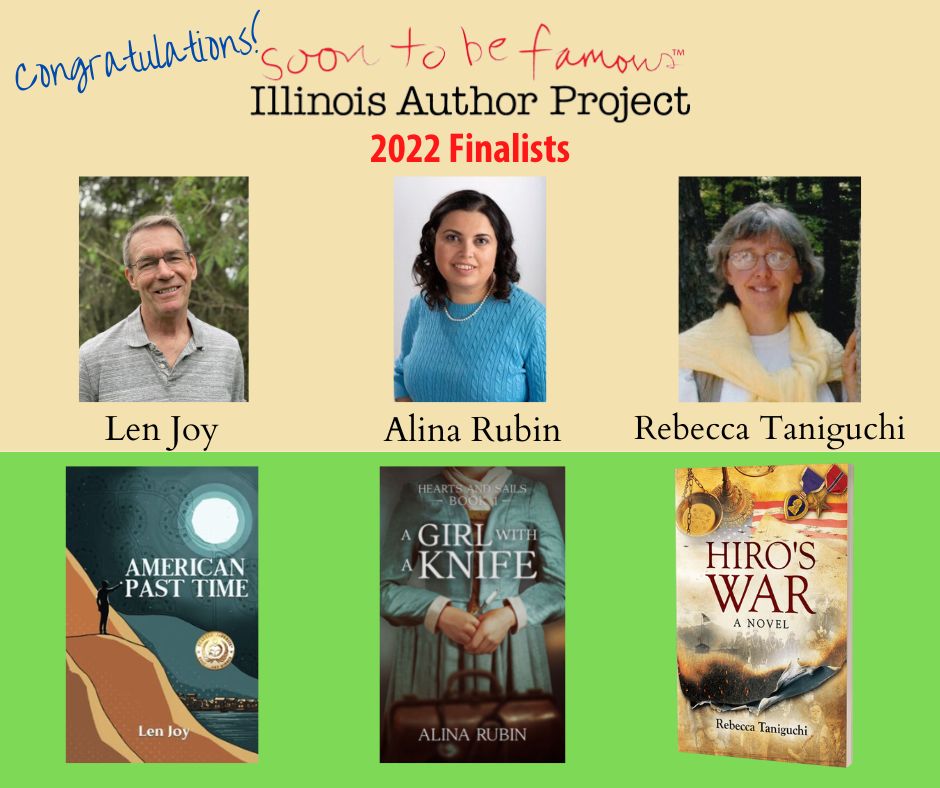 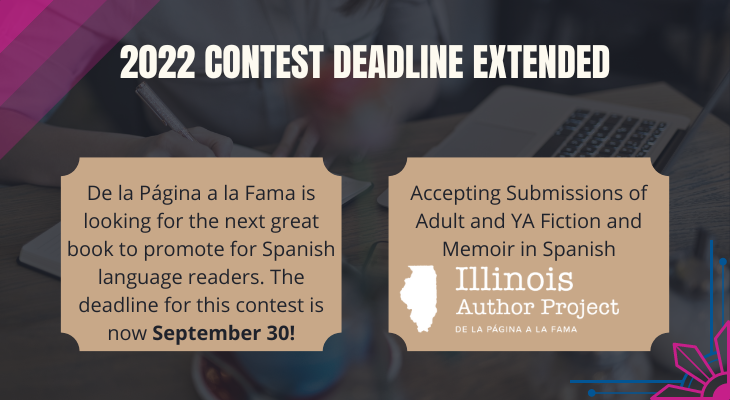 Do you have a self-published fiction novel or memoir? De la Página a la Fama contest is looking for the next great book to promote for Spanish language readers. The deadline for this contest is extended to September 30! Submit your work today for a chance to win $2000 in prize money plus more. A prize of $500 will be awarded to the 2nd place winner. Click here for details. 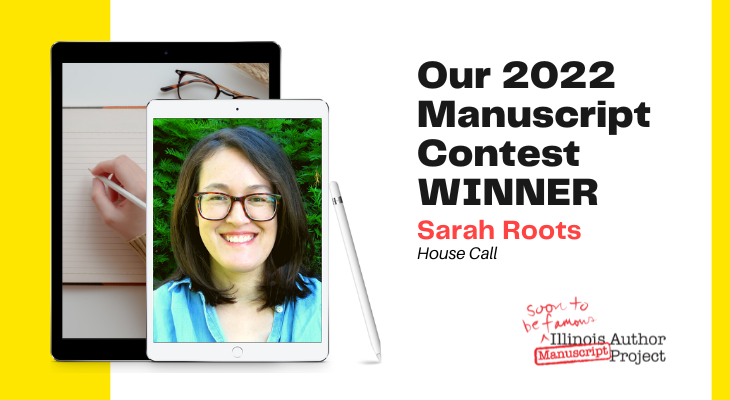 We’re pleased to announce the winner of our 2022 Soon to Be Famous Manuscript contest: 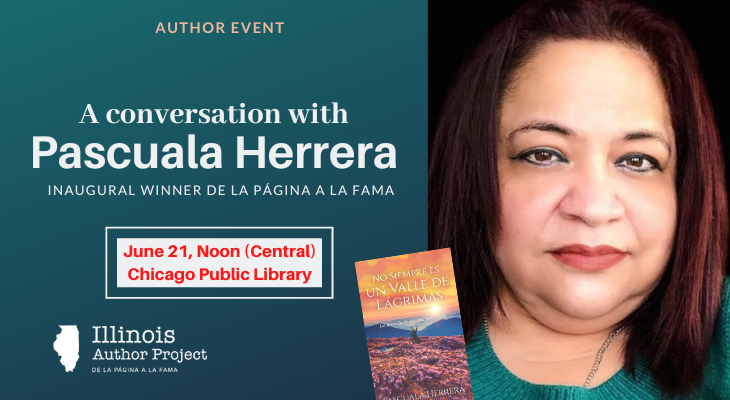 A conversation with Pascuala Herrera 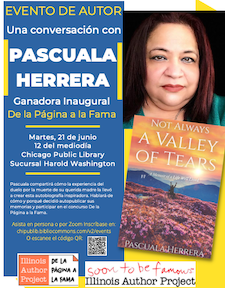 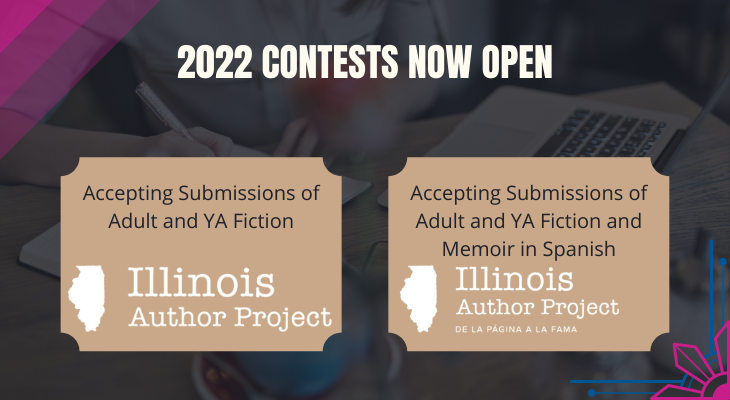 We are excited to announce the start of our 2022 contests for Self- and Indie-Published Illinois authors. The Soon to Be Famous Illinois Author Project contest is now open and accepting entries. Also, the De la Página a la Fama contest is open for submissions. 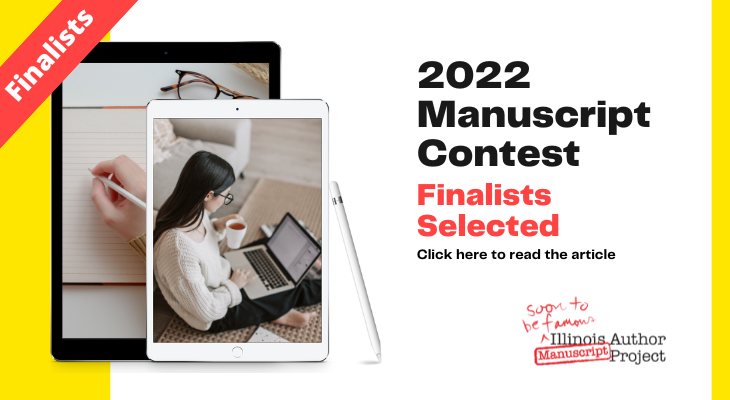 We're excited to announce the finalists for the 2022 Soon to Be Famous Illinois Author Manuscript Project contest. Congratulations to these three Illinois authors. Our judges next evaluate their submissions to determine this year's contest winner.

Here are our finalists (in alphabetical order by author last name).

Details about our Manuscript Project can be found here. 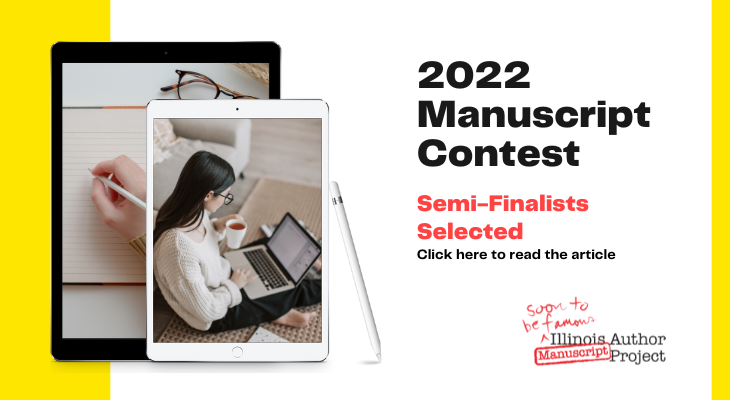 Our judges have finished their initial review of the 2022 Soon to Be Famous Illinois Author Manuscript Project contest submissions. Congratulations to those semifinalists listed below moving on to our second round (in alphabetical order by author last name).

Details about our Manuscript Project are found here. 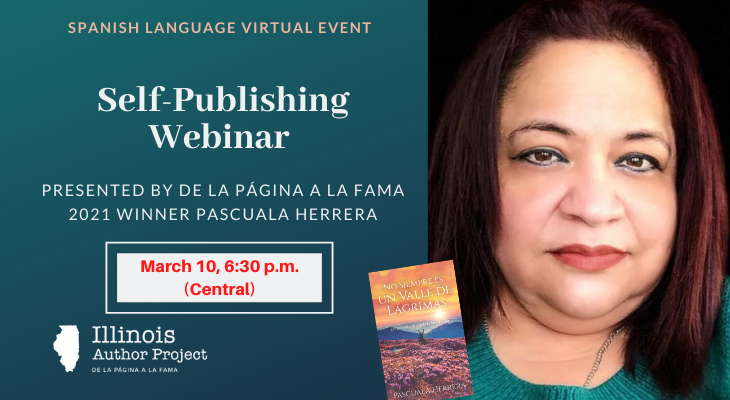 Missed the live webinar? Watch the recording on YouTube.

De la Página a la Fama 2021 winning author Pascuala Herrera will be sharing information and tips for self-publishing on March 10, 2022 at 6:30pm via Facebook and Zoom. Participants will be able to learn about the alternatives and process through the author’s own experiences self-publishing her winning memoir, “It’s Not Always a Valley of Tears.”

Want to be updated on Soon To Be Famous News?